Since the 1990s, EVA has been the most critical packaging material for solar cells. The full name of EVA is ethylene and vinyl acetate copolymer. In its preparation process, EVA resins with different VA contents can be obtained by adjusting the ratio of the two monomers, and different molecular weights can be obtained by controlling the polymerization process (tubular or kettle type). Distribute EVA resin with different melt index MI, and then apply it in different fields.

The encapsulation materials for solar cells generally need to be crosslinked and cured to ensure the excellent performance of the entire encapsulation system. Commonly used crosslinkers are peroxide crosslinkers such as TBEC. The crosslinking mechanism of EVA is as follows: Peroxy radicals take hydrogen on the methyl group on the side chain of vinyl acetate to generate macromolecular chain free radicals, and then the two macromolecular chain free radicals undergo a coupling reaction to form a network structure. 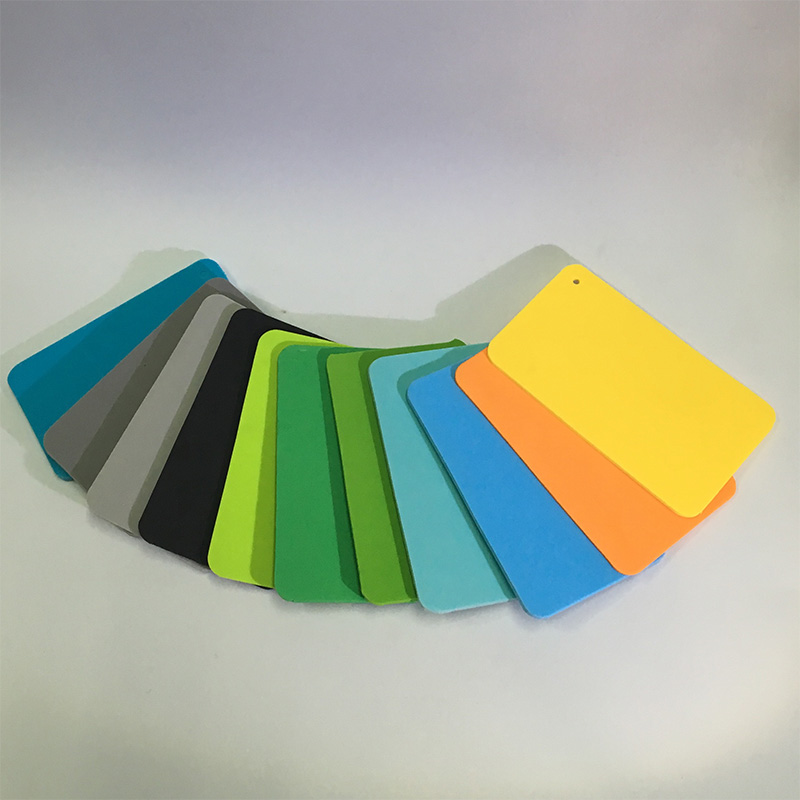 As a packaging material, the most critical problem of EVA is the aging problem caused by ultraviolet light and moist heat oxidation. Yellowing is mainly caused by the conjugated groups generated during the aging and degradation. Generally, there are two main paths: 1. EVA is degraded by photothermal oxidative degradation (Norrish II), 2. Residual crosslinking agent and antioxidant interaction.

To solve the problem of yellowing, antioxidants, light stabilizers, UV absorbers, and heat stabilizers are usually added. The interaction between the additives and the resin matrix needs to be considered when selecting these additives. Common antioxidants (free radical capture type) are hindered phenols.

In addition, according to the actual processing and application needs, some additives such as heat stabilizers, tackifiers, and plasticizers should be added.